David grew up on a farm not too far away from Chertsey and has spent most of his life in the Ashburton district. David attended Chertsey School moving on to Ashburton Intermediate and finally Ashburton College for his secondary education. In 1997 David attended Lincoln University gaining a Bachelor of Landscape Architecture in 2000. In 2002 David came back to Ashburton to work for a local Architecture firm as a Landscape Architect. Whilst working in an Architecture office David’s attention became increasingly drawn to ‘Building Architecture’ and after several years of distance learning in 2009 David became an Architectural Licensed Building Practitioner (LBP).

Where possible David likes to give back to the Local community and has provided free architectural services for the Ashburton Fire Museum Extensions, The Celtic Rugby Grandstand and proposed extensions to the Methven Rugby Club and Changing rooms. 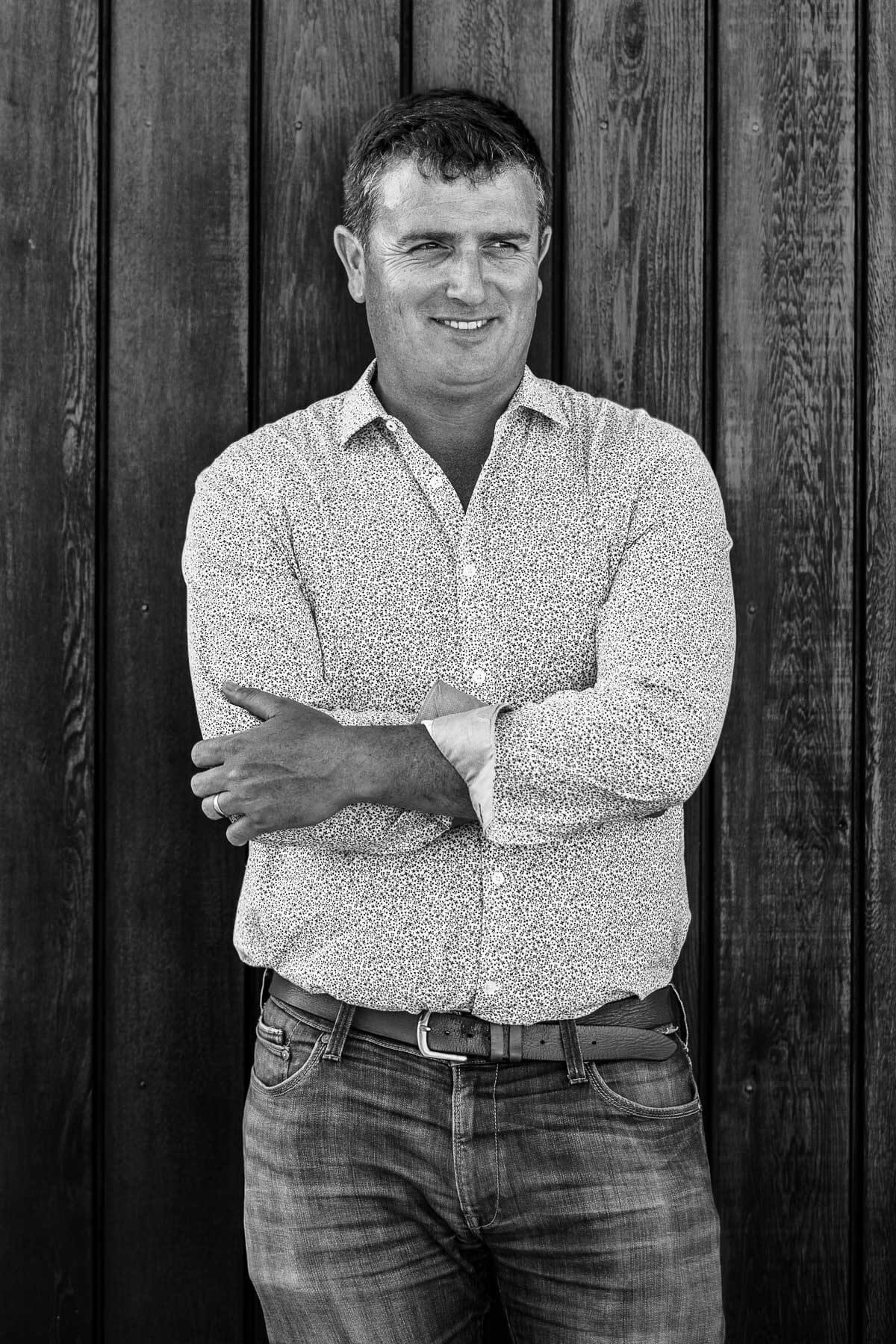 David has experience successfully designing school projects in the Mid Canterbury and the greater Canterbury region.

Outside the office David is a keen outdoorsman and family man. David loves spending time exploring the district with wife and two young daughters.

Garry was born in Ashburton and has spent most of his life in this town. Started at Fairton Primary School and moved onto Ashburton Intermediate and then to Ashburton College. From there he graduated from Design & Arts College in 2000 with a National Diploma in Architectural Design.

Garry has also been involved in a various school projects in Mid Canterbury and the wider South Island area.

Outside the office Garry enjoys travelling with his partner, all sports and is a playing member of the Ashburton Squash Club and also on the Lake Hood Residence Committee. 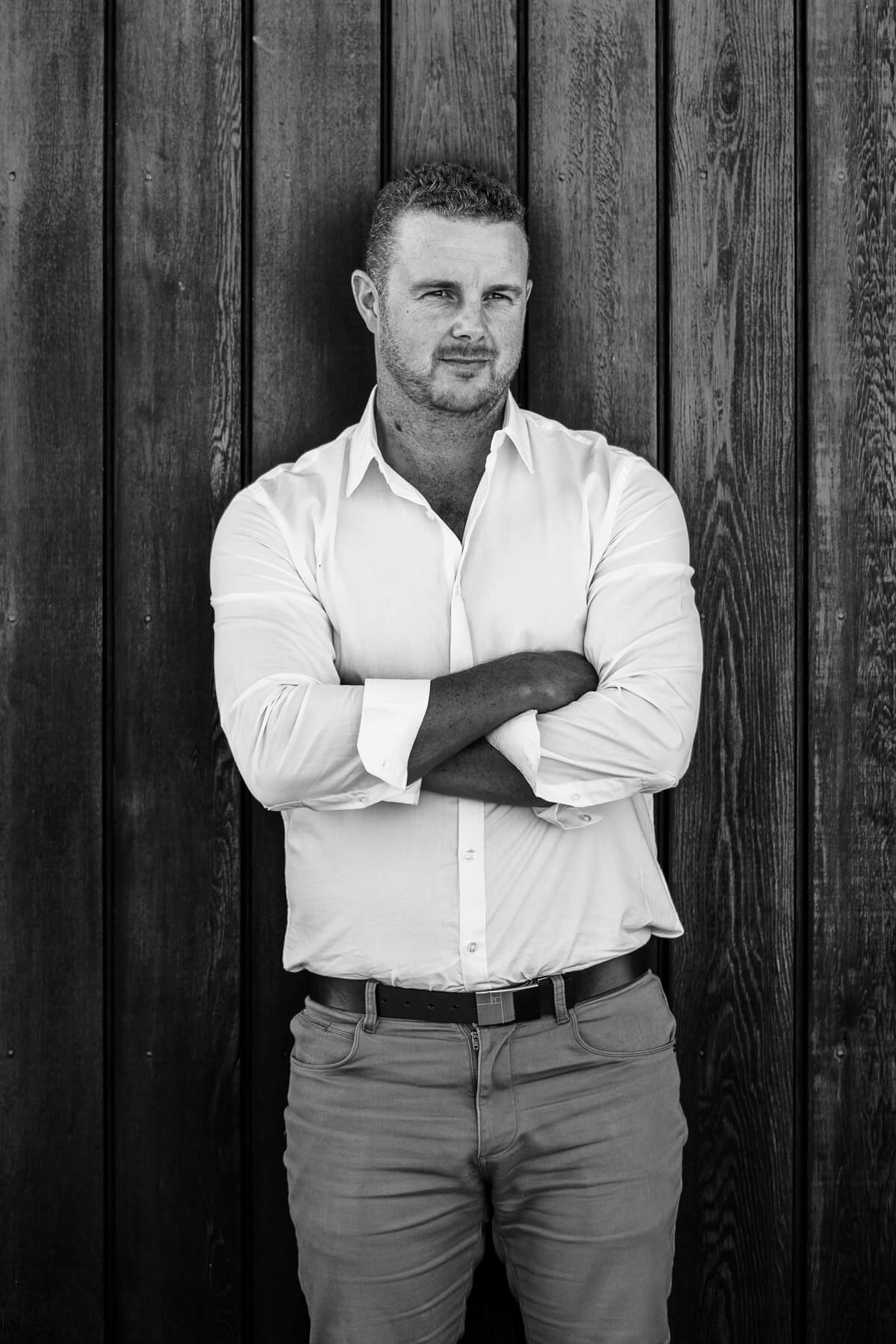 We will keep you up to date with all things Architecture and what we are getting up to in the studio.